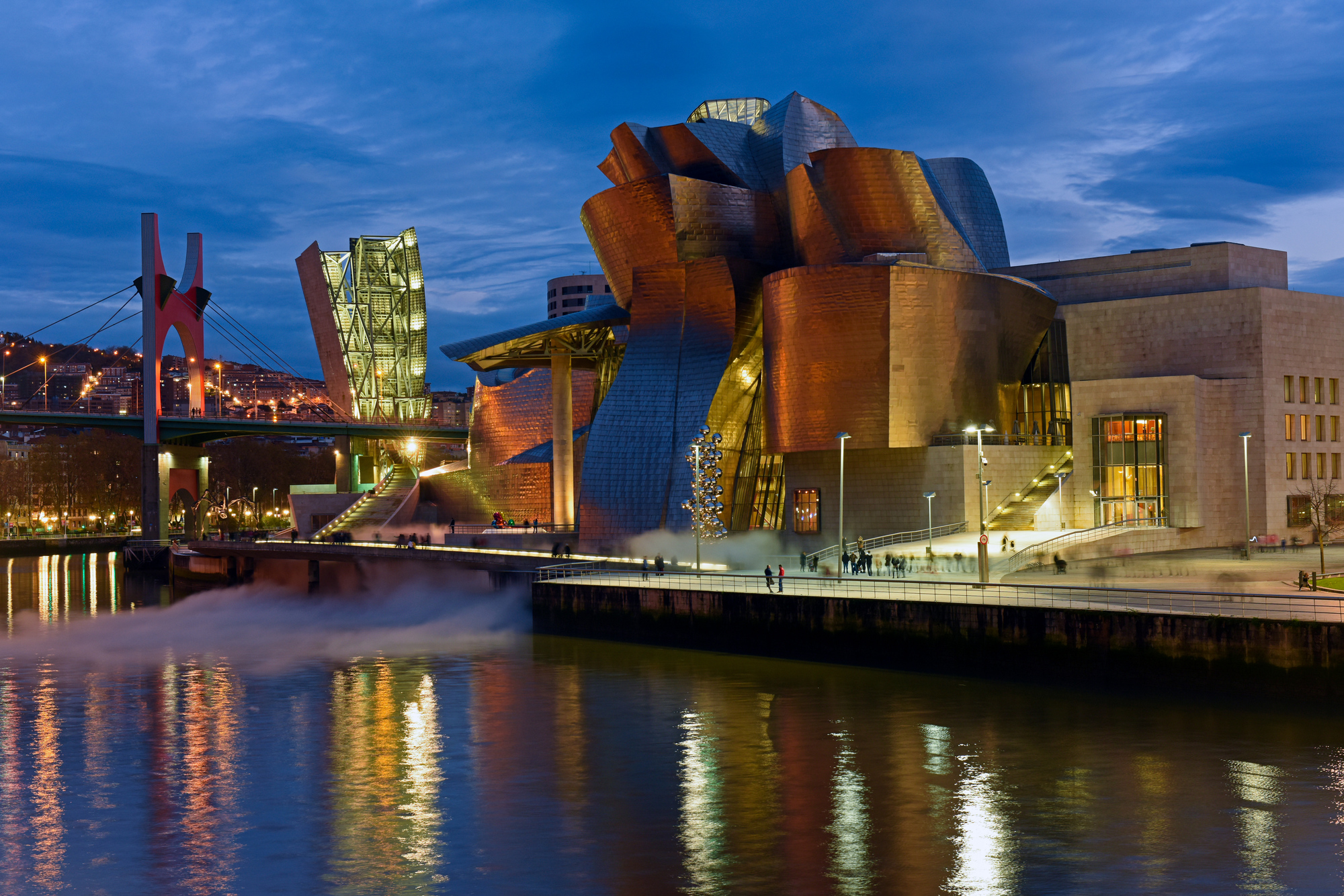 365 delegates from all over the world joined the Yacht Racing Forum in Bilbao for two days of conferences, presentations, networking and business. The leading classes and events, teams,  brands and venues contributed to the event, designated by many attendees as « the best YRF ever ».

The pace of change in the sport of sailing is moving quicker than ever, was one of the key messages to come out of this year’s Forum. One of the sport’s brightest minds, Stan Honey opened the two-day conference with an inspiring keynote speech that made a few predictions for the next decade. A winning navigator of the Volvo Ocean Race, the multi-Emmy Award winner has been even more successful in developing technology for sports broadcasting including the Liveline technology that revolutionised coverage of the America’s Cup.

The advent of foiling will open up the opportunity to take all the big offshore records, Honey predicted. Smart phones are now becoming so powerful that the kind of Liveline technology that was only affordable by the America’s Cup could trickle down to grass roots sailing. “We developed an electronic umpiring system for AC34, but the technology is becoming so affordable that my next prediction is that electronic umpiring will have a big impact across the sport.”

Honey’s other prediction that the already meteoric growth in doublehanded offshore racing will continue to rise, was echoed by other speakers at the Forum including Rodion Luka, founder of the L30 keelboat which is opening up doublehanded opportunities for aspirants to the new Olympic event for Marseille 2024, mixed doublehanded offshore racing. In similar fashion, Dawn Riley explained how Oakcliff Sailing has repurposed a fleet of Melges 24s for affordable two-up offshore competition.

Professional sailors need to be great storytellers as well as good athletes, was one of the key messages to come out of day one. If anyone can tell a story that will keep you on the edge of your seat it’s Don McIntyre, who laid out his vision for the Ocean Globe Race, designed to mirror and honour the tradition of the glory days of the Whitbread Round the World Race. Meanwhile Johan Salen is re-envisioning the round-the-world concept with the Ocean Race, and he described the exciting future that encapsulates the VO65s and the outlandish foiling IMOCA 60s. Builder of the recently launched Hugo Boss IMOCA 60, Jason Carrington, reminded delegates that there is nothing cheap about high-performance, describing the giant foil that protrudes out of each side of Alex Thomson’s 60 footer as like “having a Ferrari strapped to each side of the boat”.

The Yacht Racing Forum has always been a pioneer and advocate of social and environmental change in the sport. Vicky Low presented her research into women’s role in sailing, and her findings reveal that however far gender equality and parity has come in the past few years, it still has a long way to go. Jeremy Pochman of 11th Hour Racing addressed the business potential of sustainability. Far from being scared of the whole notion of sustainability, Pochman argued that the business opportunities in embracing sustainability are immense.

The Forum concluded with the Top of the Sport, culminating in a star-studded panel to discuss the current America’s Cup cycle. Juan Kouyoumdjian voiced his doubts about the direction taken by the Cup. “If you look at the AC75 from a concept point of view, utterly brilliant, but when you look at what we needed to do as a successful Cup, I’m not so sure. If you zoom into what an AC75 is, the notion of having battery or energy dependent systems, for accumulation of energy, I think that we could have looked at achieving that in a much more efficient way.”

As for the sailing itself, Spanish sailor with Ineos Team UK, Olympic Champion Xabi Fernandez, predicted some great leaps forward: “Right now it looks very far away, but I’m pretty sure everyone will end up sailing dry laps. My hope for this Cup is that we will see proper racing, which is always a challenge with a new design concept.”

As a concurrent part of the Yacht Racing Forum, the Design and Technology Symposium brings together the brightest minds in the industry to discuss the innovations that drive the opportunities for exciting racing discussed in the Forum.

Chaired by Luca Rizzotti of Foiling Week, this year’s panel on foiling technology focused on the extreme loads and complex geometries, whether on a Moth or in the America’s Cup.  The audience was then treated to insights from Martin Fischer on the foil design process used in the development of the Luna Rossa Prada Pirelli America’s Cup team, and how this technology can be applied successfully to the design of luxury cruising catamarans.

Following a discussion on the marriage of modern sail materials and design to yacht design and fabrication, a discussion led by North Sails president Ken Read explained North’s approach to cableless furling headsails.

Clever product innovations and applications in reducing parasitic chafe and friction was detailed by Pietro Parmeggiani from PROtect Tapes, and consideration of sustainability inherent to material use in boatbuilding discussed by William Jelbert from Gunboat.

Moderated by Seahorse Magazine technical editor Dobbs Davis, a lively discussion was held among prominent designers, builders and technologists to examine trends in how IMOCA designs may be influenced by shared use of these boats in the upcoming Ocean Race.

And now that four teams have boats launched for the America’s Cup, another panel of designers, sailors, builders and suppliers shared their thoughts on how the sailors will best handle these challenging boats.

Perhaps the most exciting innovation to the DTS this year was in looking ahead not just to the latest in boats, sails and systems, but to the talent that will drive their development into the future. With help from Dr Ignazio Maria Viola of the School of Engineering at the University of Edinburgh, Dr Patrick Bot from Ecole Navale in France and Dr Sandy Day from the University of Strathclyde, graduate students were selected to give short presentations on their thesis projects to the DTS, followed by numerous networking opportunities as part of this conference.