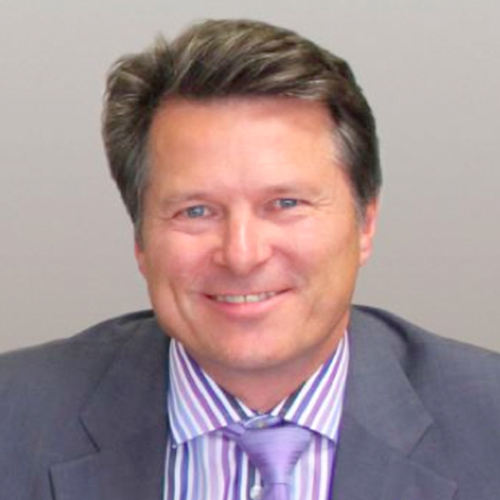 On 1 October 2016 David also became the Chief Executive of Gosport Borough Council, under a shared senior management agreement between Portsmouth City Council and Gosport Borough Council. The two Councils continue as separate entities but have a number of common interests. He is a Board member of the NHS Portsmouth Clinical Commissioning Group, a Governor of Solent NHS Trust and a Director of Portsmouth University Technical College.

David is the lead Chief Executive for the Partnership for South Hampshire (PfSH) which promotes the economic development of the subregion in conjunction with the Solent Local Enterprise Partnership.

David is a keen sailor, was instrumental in securing the Ben Ainslie Racing HQ in Portsmouth and hosting of ACWS racing in Portsmouth in 2015 and 2016. He travelled to Bermuda to witness the AC35 finals.