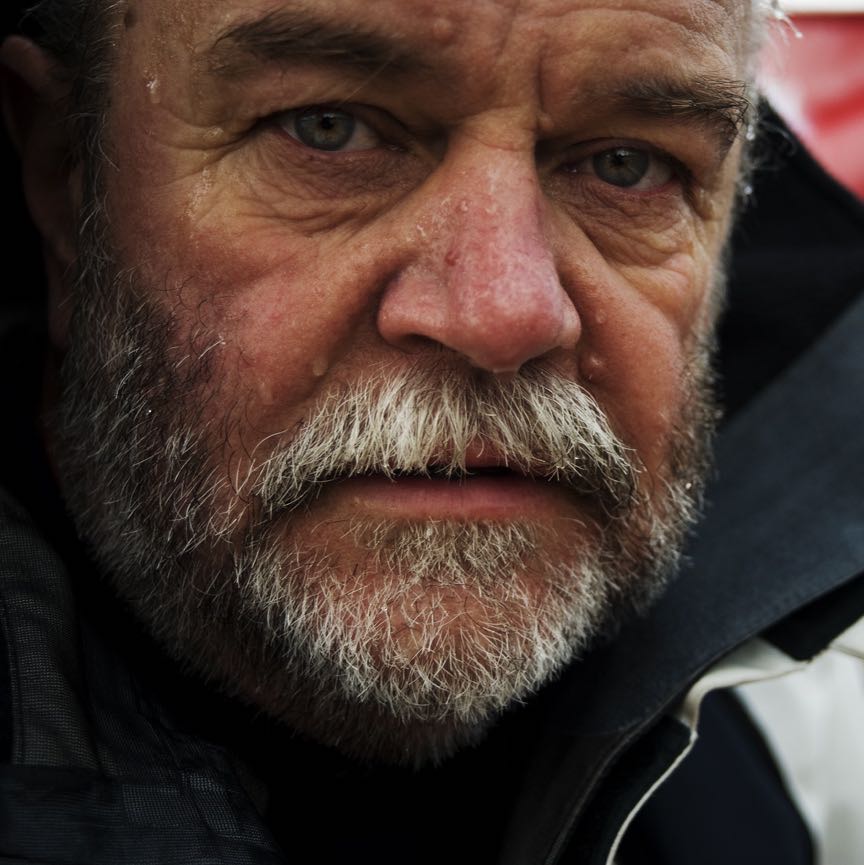 Don McIntyre (65) is the founder and Race Chairman of the 2022 Golden Globe Race, 2023 Ocean Globe Race and the 2024 Mini Globe Race. All three round the world races are unique in the sailing industry, focusing on human values and real challenges to create inspiring stories.

He is also founder of the new Class Globe 5.80 One Design plywood MINI Ocean Racing yacht. He has been organizing sailing events and Ocean Adventures since 1984. Don is an experienced circumnavigator and seen as one of Australia’s great explorers. In 2012 the Australian Geographic Society, recognizing his many diverse expeditions over the years and his ongoing efforts to promote adventure, presented him with it’s highest accolade, a “Gold” Medal for a “Lifetime of Adventure”. This was only the 12th time it had been presented in the history of the Society. The inscription on it simply read “For a life spent encouraging Adventure and Discovery” In October 2014, He received the prestigious “Emerald Award” from the Sydney Institute of Marine Science (SIMS) The inscription read “In Honor of a lifetime of adventures that have done much to raise awareness of the Marine Environment and the need to protect it“. Passionate about all forms of adventure and inspiring others, the Ocean Globe Race and the Golden Globe Race were born from his desire to recreate the Golden Age of fully crewed and solo around the world racing. The Mini Globe Race is Pure adventure. Don finished 2nd in class in the 1990-91 BOC Challenge solo around the world yacht race and twice attempted unsuccessfully to become involved with the Whitbread Race. (Other adventures at http://www.mcintyreadventure.com/adventures/ )