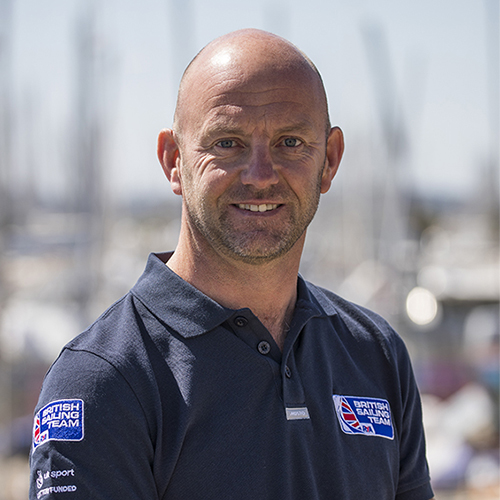 Director of Racing of the British Sailing Team

Ian Walker is the Director of Racing of the British Sailing Team, on behalf of the Royal Yachting Association. Aged 50 and a father of two, he is one of Britains most accomplished sailors, having competed in two Olympic Games… (Silver medal in 1996 in the 4709 class and in 2000 in the Star class), two America’s Cup and three Volvo Ocean Races (5th in 2008/09 onboard Green Dragon and in 2011-12 onboard Abu Dhabi Ocean Racing, winner in 2014/15 as skipper with Abu Dhabi Ocean Racing).