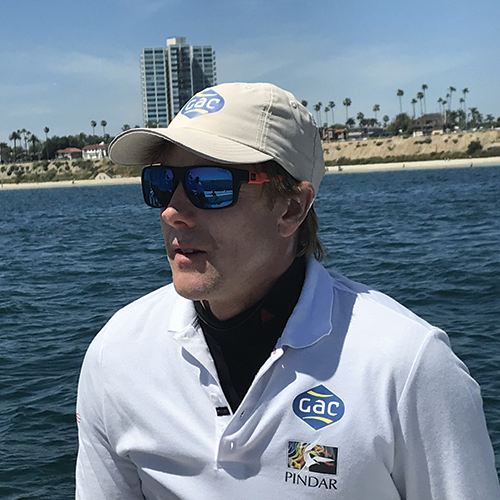 Ian is also well known on the professional big boat circuit as an accomplished tactician, having won regattas in many different classes.