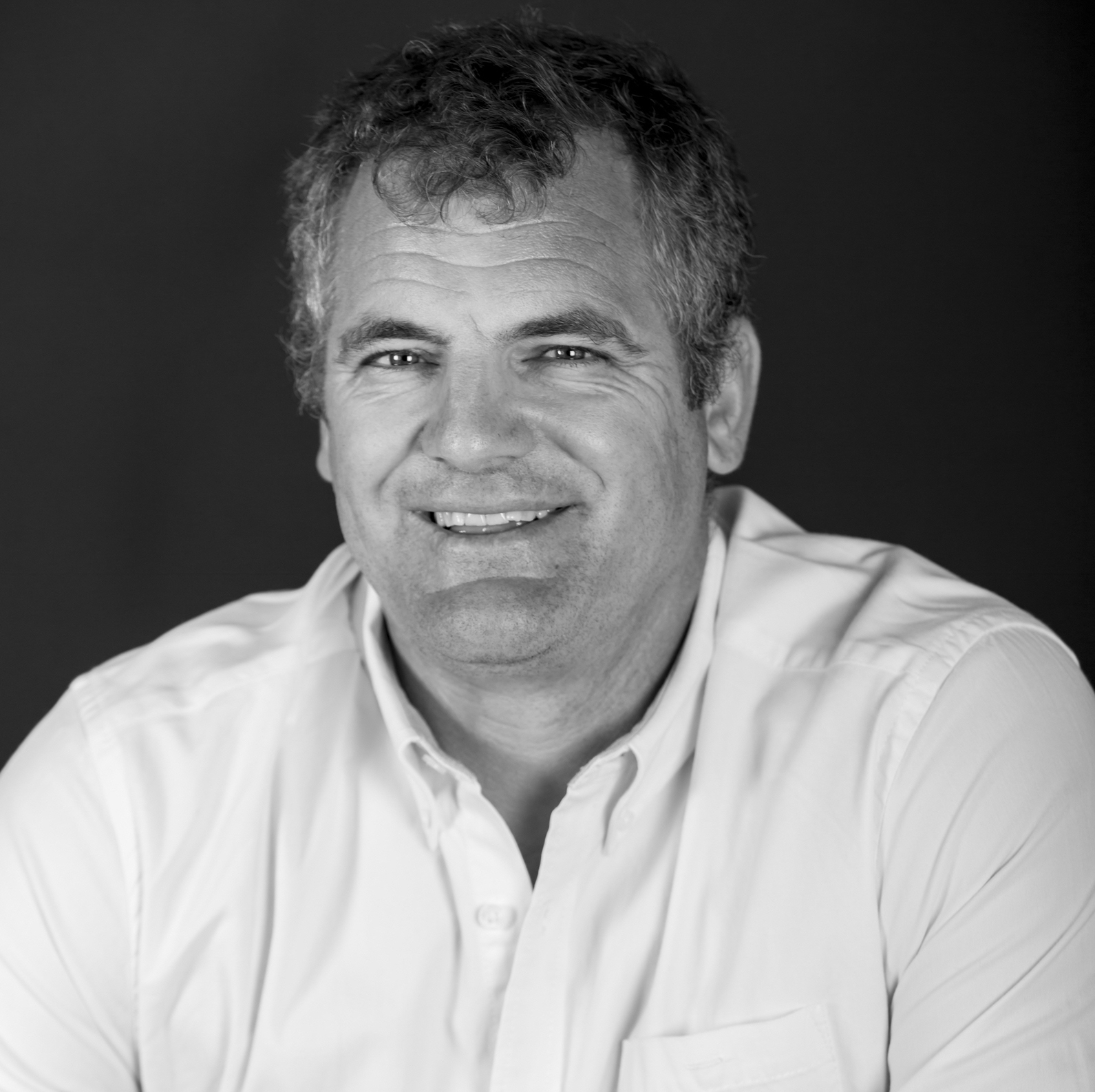 Richard has spend the best part of the past 20 years sailing professionally working with the Volvo Ocean Race and America’s Cup.

He has completed 4 Volvo Ocean Races as a sailor. For the 12th edition of the race he was the shore manager of the all female team SCA.

On completion of the SCA project, Richard moved over to the event Organiser itself Volvo Ocean Race SLU, where he is currently Executive Director.

Richard’s current role involves working with both the delivery of the 13th edition but primarily developing the future of the race for the 14th edition and beyond.

With over 350, 000 nm at sea Richard has plenty of stories to tell and experiences to draw upon