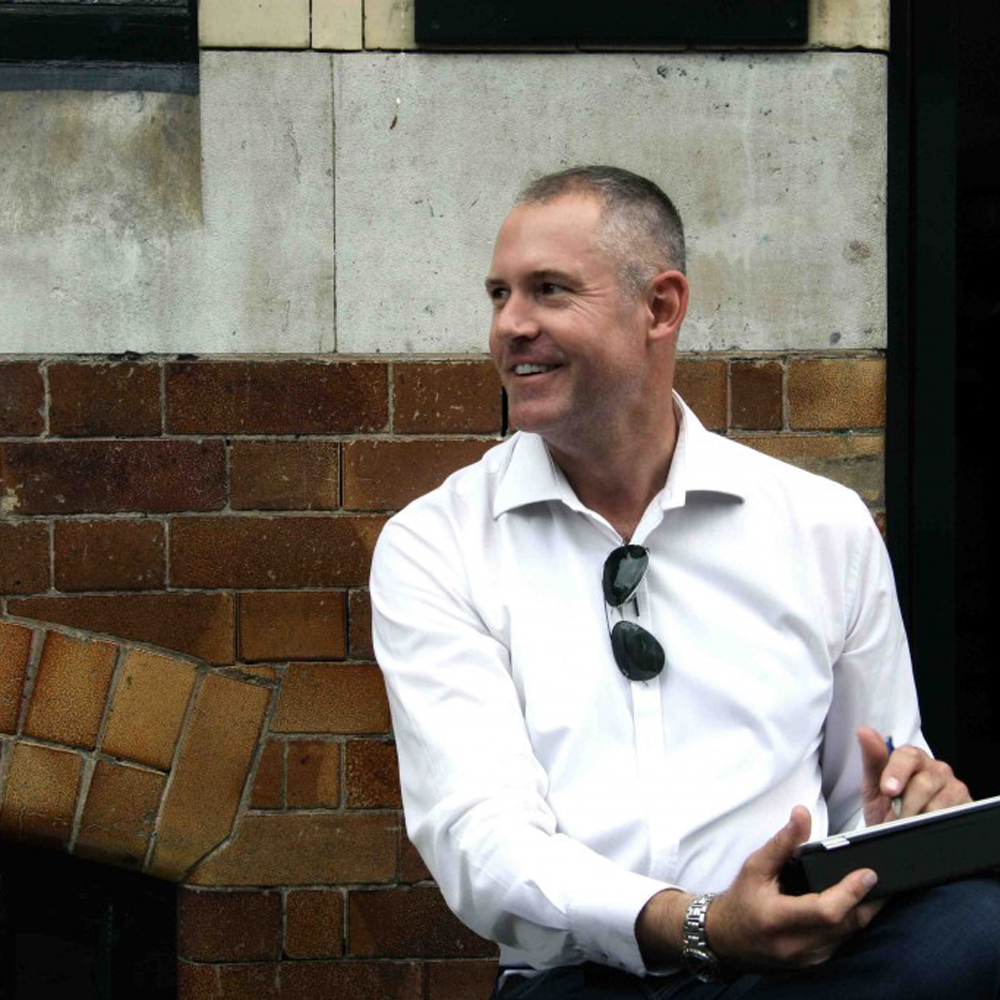 Richard has been involved in the sport and entertainment marketing industry since 1992, when he started his career managing Carlsberg-Tetley’s sponsorship of the England Cricket Team. Since then he has developed and implemented strategic campaigns for a wide number of award…winning clients such as PUMA, Bacardi-Martini, Ray-Ban, Standard Chartered Bank, Schroders, Merrell and Beats By Dre.
Richard formed Capitalize Ltd in 1995 aiming to invigorate the sport and entertainment industry and develop creative and sustainable campaigns with a marketing backbone for corporate clients. Today he is the CEO of Alter.
Richard was a founding director of ESA, the European Sponsorship Association, and has been credited with helping to build sponsorship as a crucial element of the marketing mix. He is a trustee of StreetGames a UK based charity that gives hope to disadvantaged children through the provision of “doorstep” sports.
Richard is a strategic thinker who is bringing vision and creativity, as well as passion and enthusiasm to the job.
Outside of work he enjoys participating in charity bike rides, coaching his three kids sailing, finding time to go to restaurants with his wife and friends and some occasional photography.