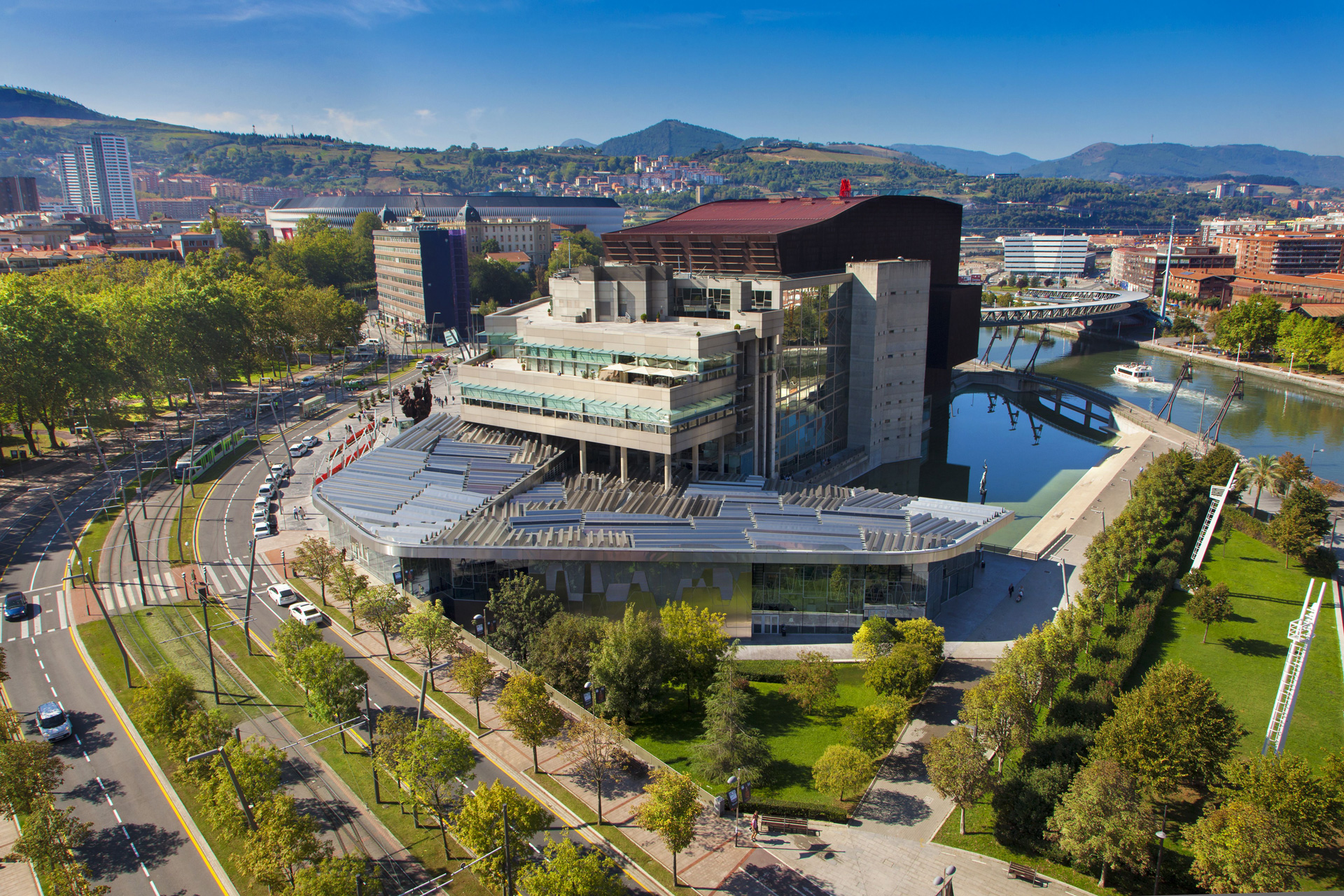 Members of the yacht racing community and sailing industry from all over the world are invited to Save the Date for the Yacht Racing Forum 2019, on November 25-26 in Bilbao, Spain.

Organized by MaxComm Communication, this event will reassemble the sports’ key personalities: event organisers, sponsors, designers, professional sailors, boat builders, media as well as insurance and finance companies, and provide a unique opportunity to network, debate the future of the sport and make business.

“We are very proud and looking forward to organizing the Yacht Racing Forum 2019 in Bilbao”, says Bernard Schopfer, the event organiser. “This city in the north of Spain is beautiful and very interesting to visit; it also has great potential for competitive sailing. The city’s authorities are very dynamic and declare an important desire to host world-class nautical events. Hosting the Yacht Racing Forum will give them the opportunity to showcase their many assets to the international sailing community.”

Imanol Pradales, Deputy for Economic and Territorial Development of the Provincial Council of Bizkaia, expressed his satisfaction for the election of Bizkaia as the next venue for an event with great potential for the territory. Pradales highlighted the close relationship that Bizkaia has with the ocean: « We are always looking for new challenges, and we have a strong maritime tradition. Our city is the birthplace of great sailors; our industry is linked to the sea and we are passionate about maritime sports. The Bay of Biscay is the bay of Europe, and we keep looking at the sea to continue growing and projecting ourselves into the world as an authentic and innovative place with great potential. Bizkaia is a territory to know, to live in and to invest in. »

Xabier Ochandiano, Councilor for Economic Development, Trade and Employment of the Bilbao City Council, says that hosting the Yacht Racing Forum 2019 is a « huge satisfaction and a great responsibility, not only as a city with the capacity to organize major events, but also for positioning ourselves as a city specialized in sporting events at all levels. We have successfully hosted the European Rugby Finals, the FIBA Basketball World Cup, the Badminton Junior World Championship or several legs of La Vuelta. In 2020 we will host the UEFA Euro Championship and we have also organized many Forums about professional sport. »

« This Yacht Racing Forum is a new challenge for us, with a very special focus on the world sailing community, which has many links with Bilbao. »

Bilbao is a flamboyant city in northern Spain, the largest city in the province of Biscay and in the Basque Country as a whole. Bizkaia is a unique and exceptional place. A small territory with big dreams, which is striving forward without losing its values, its identity and its culture.

Bilbao, the capital of Bizkaia, is a welcoming cosmopolitan city, with over 700 years of history, where tradition and modernity live side by side. The example of its transformation, beginning with the opening of the Guggenheim Museum in 1997, has been closely studied and has also led to several international awards and recognitions. Along with the Biscay region, its development has been historically linked to the ocean and the industrial revolution. Ever-changing, in the past few decades Bilbao underwent a profound renovation, turning into one of the most innovative cities in Europe.