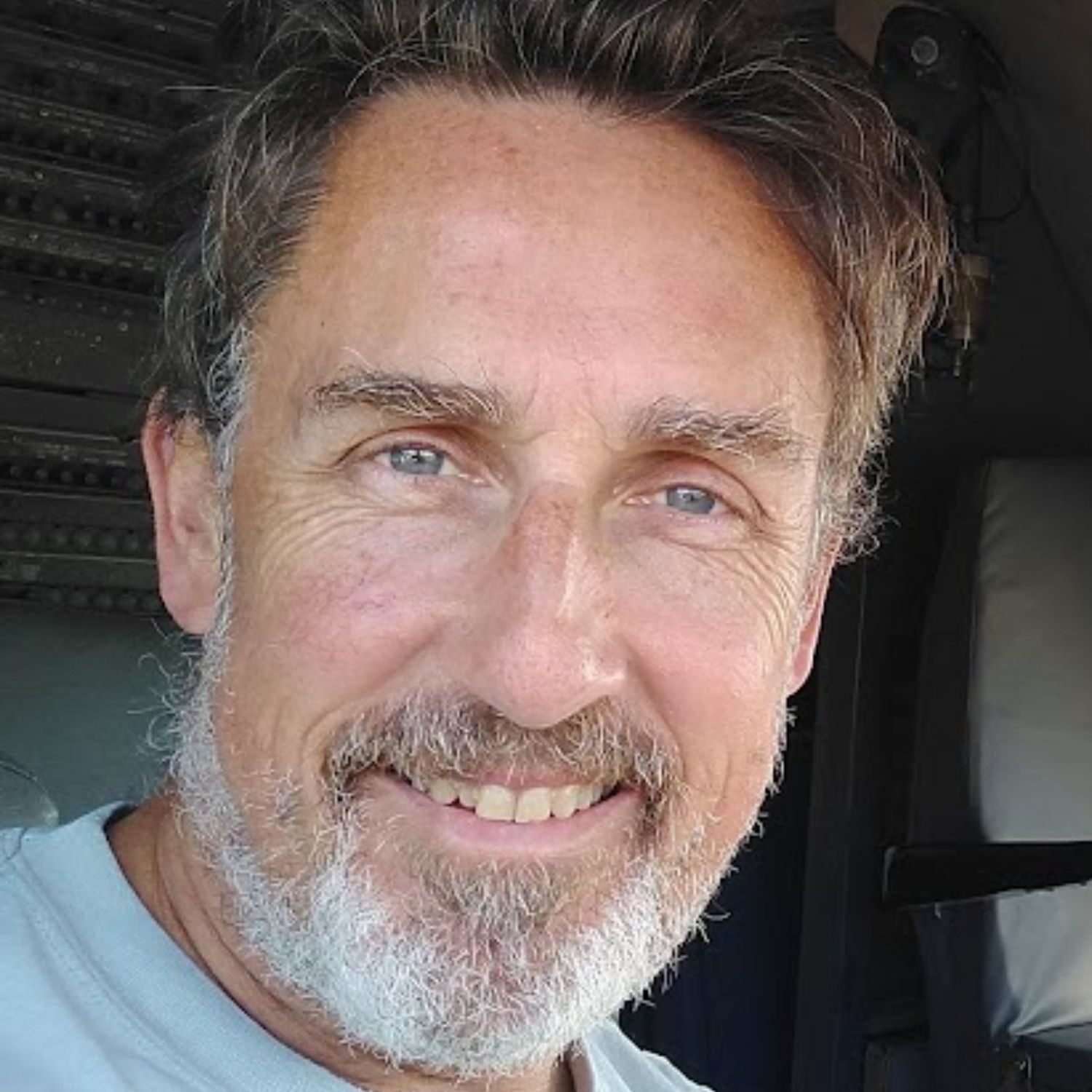 Andy has won national and European championships in a number of high performance dinghy classes. Back in the 1990s he was part of the GBR Olympic Squad in the 470 and 49er classes. These days he races a Musto Skiff.

Ever since his first published interview in 1990, when Andy interviewed multiple Olympic Champion Jochen Schumann for Seahorse magazine, he has continued to write regularly for a number of international sailing magazines.

Andy has reported from the past four Olympic Games and has been employed as a writer or live commentator for most of the major events in the calendar, including the America’s Cup, the Volvo Ocean Race, Rolex Fastnet Race and most of the Olympic classes including the new kitefoiling discipline.