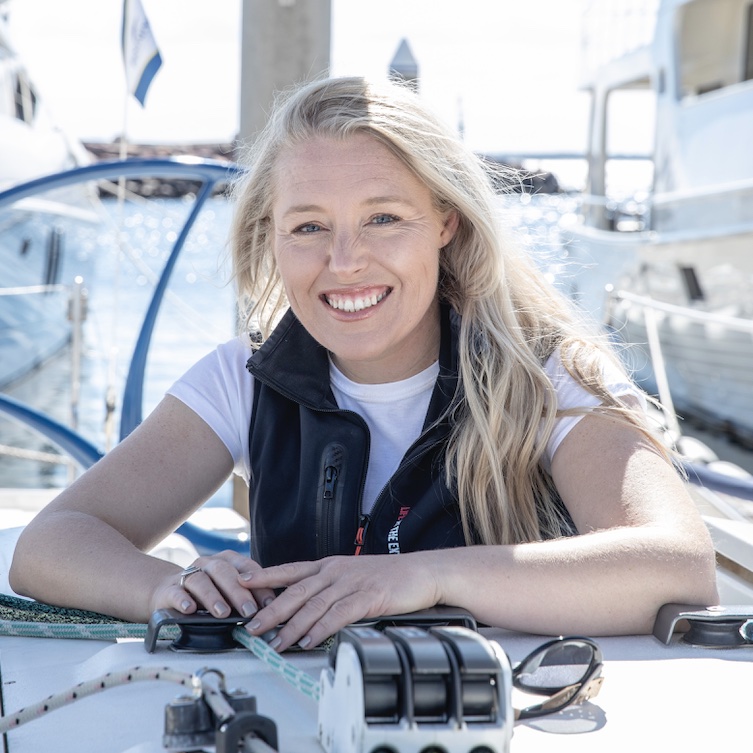 Through her business Adventures of a Sailor Girl, Nic produces content promoting sailing events, brands, and the sailors themselves while following events around the world.
Nic worked as the English Announcer for VIPs, Athletes, Officials, Sport Personnel, and all Victory Ceremonies for the Tokyo 2020 Olympics at the sailing venue.
She has a passion for promoting the sport of sailing and was honoured to be awarded Australian Sailing’s ‘Sport Promotion Award’ for three years running (2017, 2018, 2019).
Nic has sailed her whole life. She is a three-time World Champion, most recently in August 2019 at Hayling Island. She has won two grade one events in Women’s Match Racing while on the Australian Sailing Development Squad training for the London Olympics 2012 and has been crowned Australian National Champion over ten-times in various classes across fleet and match racing.
Originally trained in corporate communications with a BA Communication, and Post-Graduate degrees in Marketing and Psychology, Nic has worked for companies such as M&C Saatchi, Baulderstone, Thredbo, the Australian Sports Anti-Doping Authority and the Office of the Australian Information Commissioner across a range of strategic communication and broadcast positions.
It was only a matter of time before Nic combined her loves for broadcast, communication, and sailing in her own company, following on from her successful blog and social networks – Adventures of a Sailor Girl or @sailorgirlHQ.