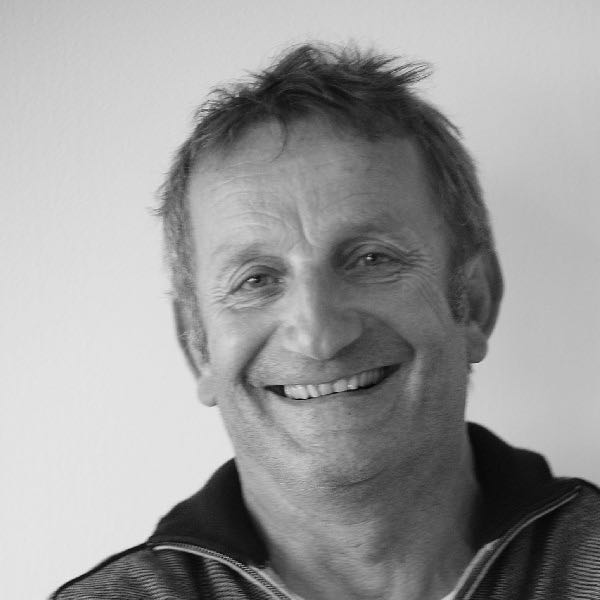 In 1983, him and Marc Van Peteghem created the firm Van Peteghem Lauriot Prévost (VPLP Design) and designed their first racing boat : a 50’ multihull foiler Gerard Lambert for the OSTAR. They have not looked back since. Arguably no other multihull designers have dominated in the various fields of yacht design: record setting trimarans (40m Maxi Banque Populaire V , Sodebo4 and Macif100), production cruising catamarans (exclusive designers of Lagoon brand Which maintain the most successful global sales in their market since creation in 1988), and luxury sailing custom yachts (eg: 140’Douce France  and 145’Hemisphere).
For the past 12 years , they grew up in collaboration with Team Verdier to take the lead in ocean racing monohulls like Imoca 60 field (winner of 2012 Vendée Globe with Macif , François Gabart ) and the Maxi class (winner of Sydney Hobart with Comanche ) . 12 of their Imoca 60 monohulls are at the start in November 2016, including 6 of the new generation boat , all 6 equipped with new foils of their design .
Last but not least, VPLP’s success can also be seen in their breathtaking design for BMW ORACLE Racing which won the 33rd America’s Cup.
The firm has a reputation for designing some of the largest, fastest and most luxurious multihulls the world has ever seen, and their performance designs are credited with most of World Speed Sailing Records.