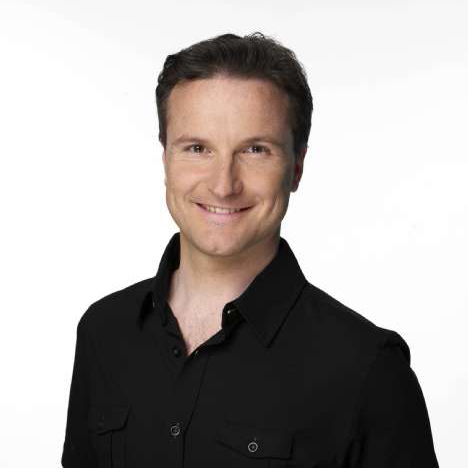 Britain’s top live sailing TV presenter, Alec Wilkinson, will be the principal moderator for the Yacht Racing Forum 2015 whilst Seahorse Magazines’ Dobbs Davis will chair the Design and Technology Symposium. Passionate and knowledgeable about the sport, Wilkinson presented the 32nd and 34th America’s Cup for British channel Sky Sports and since then has covered most major sailing events including the Vendée Globe, Volvo Ocean Race and ISAF World championships as a presenter, producer or commentator. He is SAP’s anchorman for their sailing TV coverage and has been involved in two Kiel Weeks.

“I am excited at being asked to host the Yacht Racing Forum for a second time”, he says. “There will be plenty of hot topics to discuss and we won’t shy away from the difficult subjects that the sport of sailing faces”.

As an experienced sports anchor Alec also works on Champions League football for American network Fox Sports and will be busy as one of the ‘faces’ of the Rugby World Cup 2015. When not in front of the camera Alec runs his media-training and consultancy firm that focuses on helping the sports industry perform better in the media. Half-Italian, he is fluent in the language and in the country’s culinary delights!