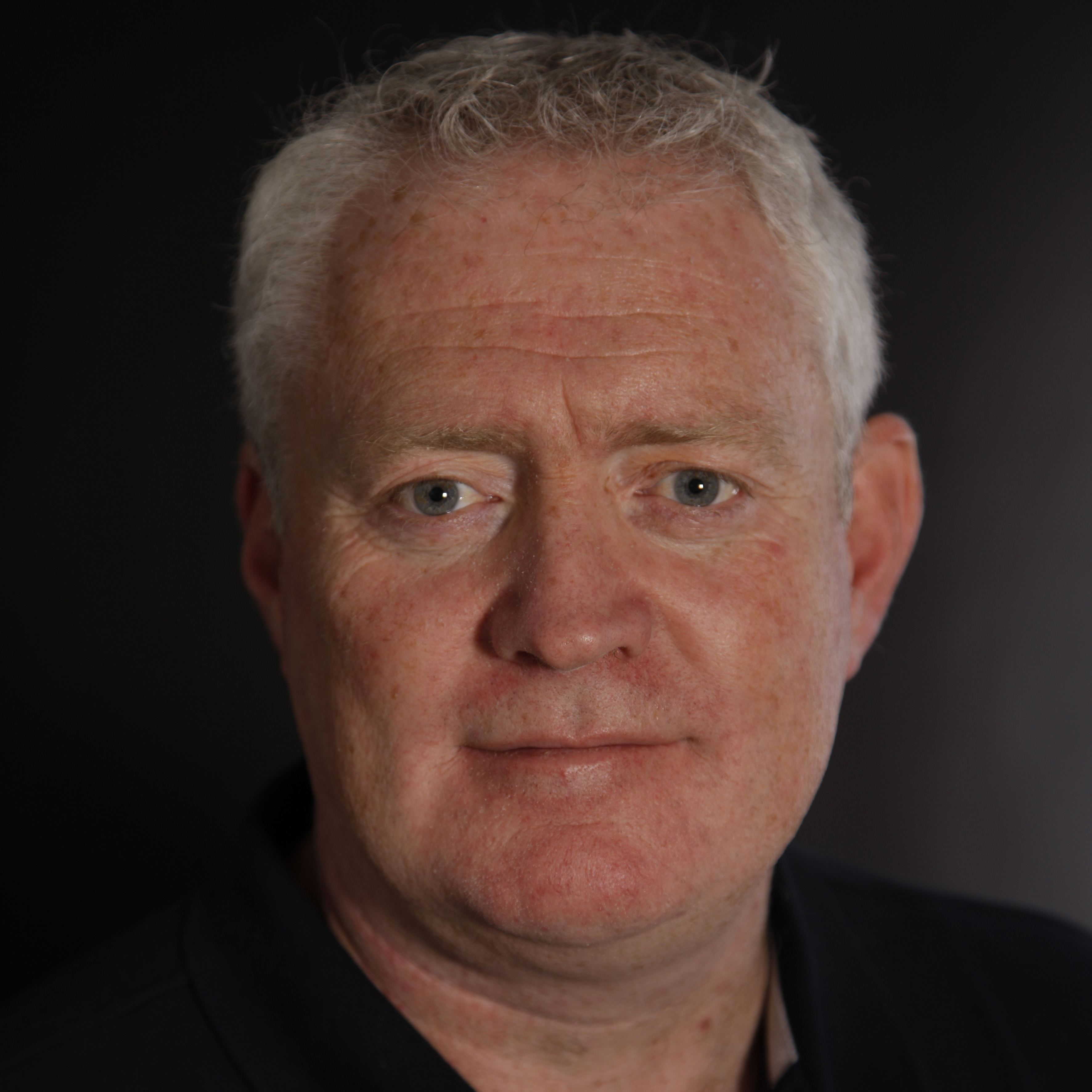 Matthew Sheahan is the producer & founder of PlanetSail, a media dedicated to yacht racing. He will be the chairman of the Design & Technology Symposium.

Matts is a keen racing sailor since childhood, he qualified as a yacht designer at Southampton Solent University before starting his career in the marine industry as a designer and then sales manager for spar makers, Proctor Masts where he specialised in the racing side of the business.
He joined Yachting World in 1992 where he was racing and technical editor for 24 years. During that time he worked as a freelance journalist for a variety of publications and newspapers including the Sunday Times, Financial Times as well as working in a variety of roles in TV and radio from consultant to presenter.