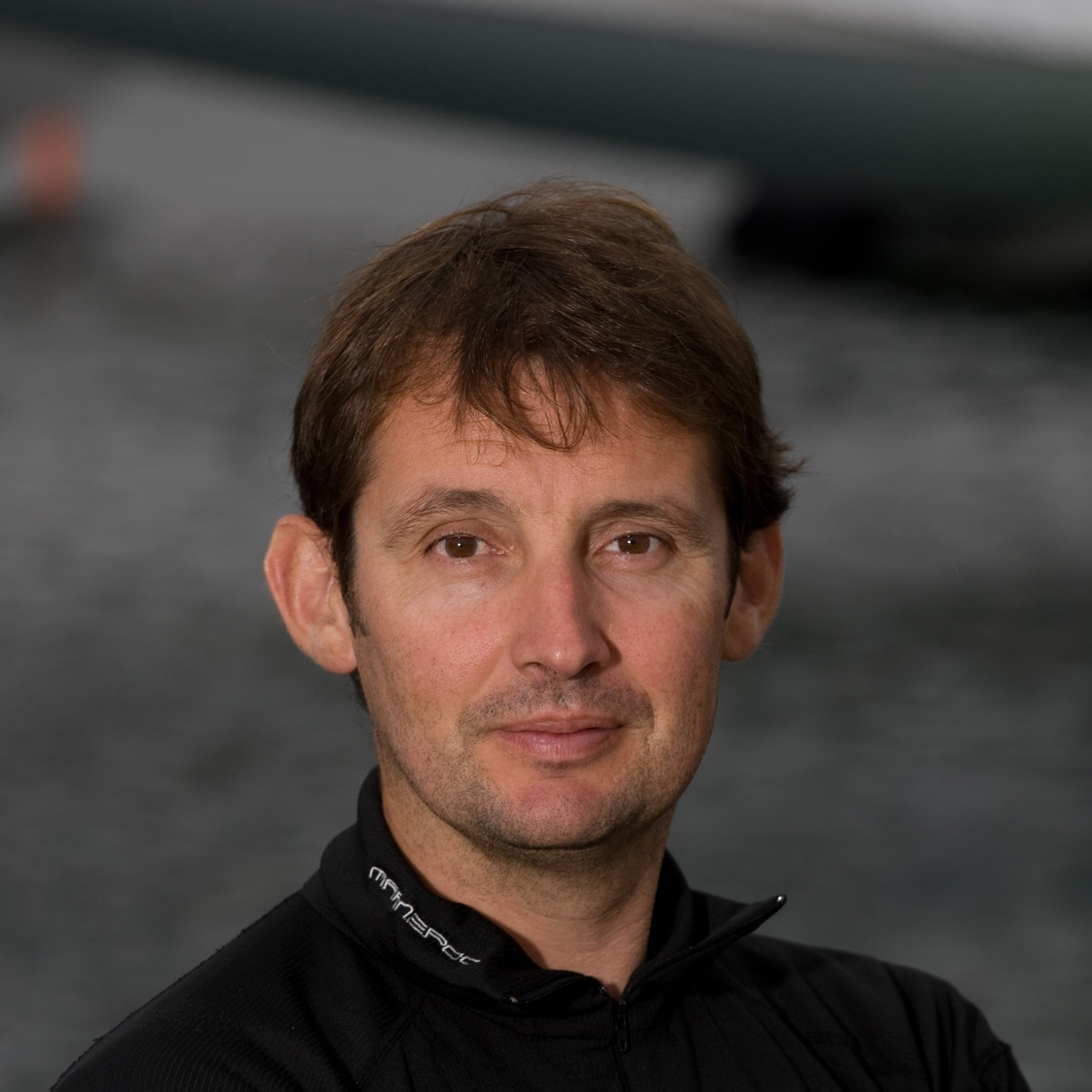 Jean-François CUZON is the founder and CEO of Pixel sur Mer, an innovation lab which designs innovative technologies for the greatest ocean races.

Jean-François is a former professional sailor and world champion who has raced for more than 15 years and has been involved both in the navigation and the technical side of the teams he joined (America’s Cup, Jacques Vabre…). In 2008, the ocean athlete turned CEO as he launched his own company : Pixel sur Mer, an innovation lab which designs innovative technologies for the greatest ocean races. Today his company has developed a lot, as Jean-François and his teams are designing the electronic systems of sailboats competing on the greatest ocean races (The Ocean Race, America’s Cup, Route du Rhum…), and are also being involved in different smartships & aeronautic programs.