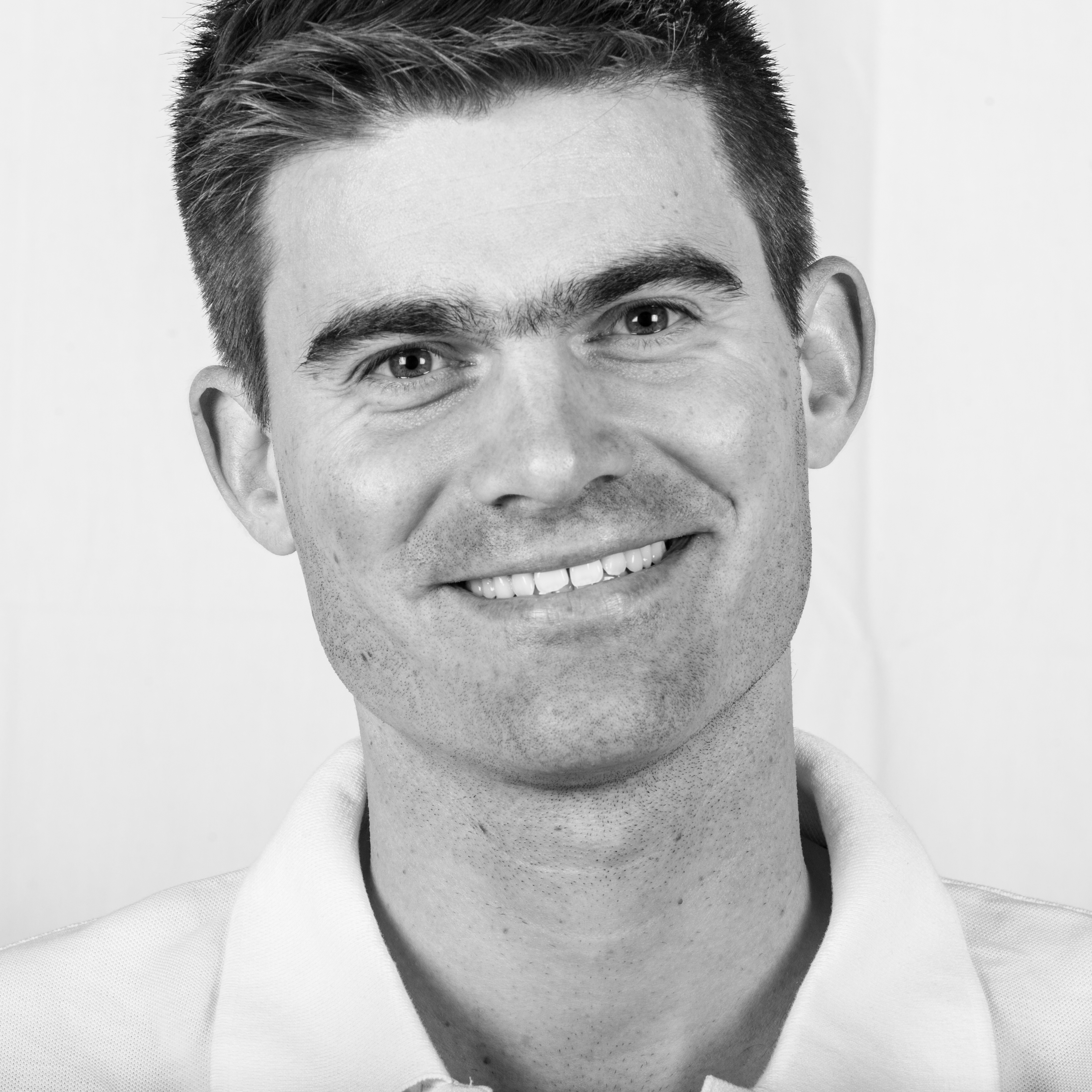 Julien has a degree in Engineering and in 2008 joined North Sails New Zealand. His academic research at the Yacht Research Unit of the University of Auckland focused on a novel “inverse pressure” approach to sail plan design and was widely published. Recognition for the quality of Julien’s work lead to his award of the Royal Institution of Naval Architects (RINA) Austin Farrar prize for best academic paper by an author under the age of thirty.

In 2011 Julien joined Southern Spars to work on the shared design package for the AC72 wing-sailed catamaran. Upon completion of this collaboration, in 2013 Julien joined Luna Rossa Challenge to work in the aerodynamics team for the 34th America’s Cup campaign. Julien then moved to North Sails France to work on various specialist offshore projects (Maxi multihulls, Imoca, VOR65 etc). Recent work with Franck Cammas and Groupama Team France has covered both C-Class and America’s Cup Class projects, where Julien lead the Aerodynamics group specializing in both CFD and VPP work. Julien is now working at INEOS TEAM UK with Gautier Sergent on aero models for performance prediction and rig development.