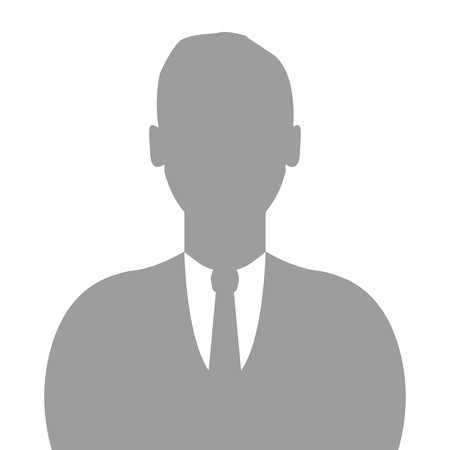 Scott Dougal is the Director of Communications and Digital at World Sailing, a position he has held since March 2022.

He has a strong track record in delivering successful communications strategies gained over 20 years working within the media and communications sector. Scott began his career a journalist with the Press Association, the UK and Ireland’s national news agency, where he rose to Deputy Sports Editor, leading a team of 40 journalists across editorial centres in Europe, Asia, Australia and North America, producing a 24-hour, 365 days a year news service including written and video content across all major sports.

Prior to joining World Sailing, Scott was Head of Communications with British Cycling, a position he held since 2012, during which time he worked on three Olympic and Paralympic Games, two home World Championships and transformed the federation’s approach to advocacy and campaigning.

His strengths tie directly into World Sailing’s goals for engaging athletes around the world in impactful campaigns, involving stakeholders and tying our initiatives to those of global organisations.